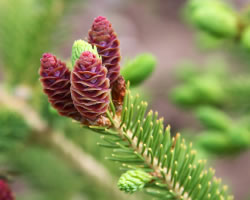 Siberian Fir is a coniferous evergreen tree native to Russia, where it grows in the cold boreal climate, in the moist soil of the mountains or river basins. The harvest period for Fir Needles is usually between July to September but sometimes extends to October. Since these trees are growing in the wild, acquiring Fir Needles is difficult in the harsh conditions of Siberia. At present, there are no planned harvest since the oil extraction is based on demand and current capabilities. There is a high and steady demand of the Siberian Fir Needle oil, but this year's production volume has been lower than that of last year. Since there is a shortage of Fir Needle Siberian essential oil in the market with steady demand, the prices are likely to increase in the coming months. 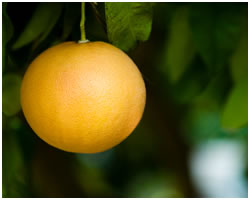 Grapefruit is grown, processed, and its oils are obtained in several regions including Argentina, Mexico, and USA (California, Texas, Florida). Crop seasons are strategically extended, by growing Grapefruits in various regions across the southern hemisphere; however, around the world, the Grapefruit crop along with demand for the juice is declining, leaving Grapefruit in a critical state, and making the oil less available on the market.

Florida, previously, was one of the largest growing state of Grapefruit, has experienced hurricanes, land cost pressure, disease, decreased acreage, and lack of demand for juice, in the past few years, which has led to high prices seen in the recent years. There has been an increase demand from the beverage, spirits, and essential oils sectors, and hence the prices are likely to rise – especially of the White Grapefruit Oil – adding to the stress on market availability.

As worldwide Grapefruit Oil growth and production continue to decline at an alarming rate, prices could further increase. 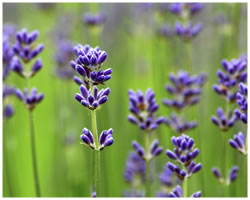 Lavender grows best in moderately dry climates, with mild winters and sunny summers, ideally found in France and Bulgaria. Lavender crop is harvested in the months of July to August in Bulgaria. There haven't been any major problems with Lavender production and the yield is to remain same as from 2020 to 2021 with projected annual harvest of 600MT. Demand for Lavender Oil had peaked in 2019 and continued to be strong throughout 2020 and 2021 because of its antibacterial properties. If the weather conditions remain favorable, market will remain stable in 2022, with chances of price increase in the coming years due to strong demand and decreased carryover stock from previous years. The demand for Lavender remains stable and strong. 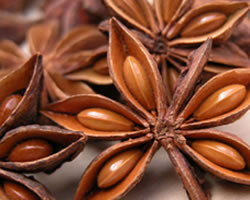 Anise Star is a medium-sized tropical evergreen tree native to northeast Vietnam and southwest China. The Anise Star trees grow well in fertile soil where the soil layers are deep with good air permeability, preferably in the mountain hills 500-800 meters above sea level. Cultivated in the Guangdong and Guangxi province of Southern China, Anise Star is harvested between March and May for Spring harvest, and again between August and September for Autumn harvest. This year's yield of Anise Star was similar to that of last year, but most of Anise Star production was sold to the spice market, and there was less quantity left for the distillation process. As a result, the essential oil output of Anise Star has decreased significantly, and due to strong market demand, the prices are likely to increase this year. 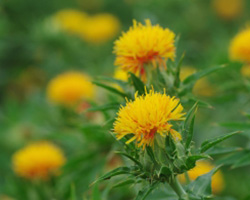 Safflower is an annual plant that belongs to the Sunflower family and is grown in loam soils with warm temperatures and dry conditions. In Mexico, Safflower seeds are sown in late November to be harvested in June. So far, the weather conditions have been favorable, and the harvest yield this year is expected to be same as that of previous year. There is a steady demand, and any potential increase in demand would be met with the current supply and hence, prices are expected to remain stable. 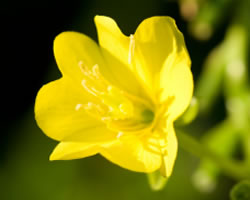 Evening Primrose is a flowering plant native to Europe and the Americas, but it has been widely naturalized elsewhere in temperate and subtropical regions. These plants can grow in neutral, slightly alkaline, or acidic soil with partly cloudy weather conditions. Regions of Northeast China provides suitable conditions, where Evening Primrose seeds are cultivated and harvested from September to October. For next year, the farmers will to be sowing the seeds in the Spring, around April 2022. This year's harvest yield was same as that of last year. The market demand is stable and since the price of seeds have increased in the recent months, the price of Evening Primrose oil is also going to increase accordingly.